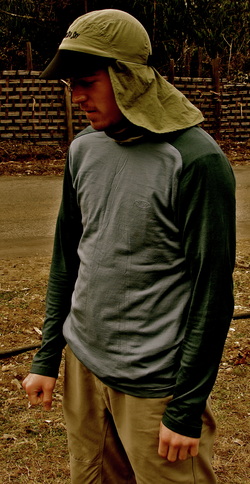 Humans start to produce coherent speech at around 1 to 2 years old. I was holding pens a lot younger than that. I grew up isolated from others my age and as a result my imagination compensated for the lack of social interaction by allowing me to create worlds in which I could poke and prod language, study it, and manipulate it.

As I got older and started going through the education system- primary... secondary... tertiary... I became obsessed with academic excellence to the detriment of everything else. But I never let writing fall by the wayside. While my poetry was little affected, since they were short pieces that I could right in a free hour, I used writing assignments as excuses to write my own short stories. Consequently, there is a dichotomy present in many of these writings between the required and the creative, but which I nonetheless try to blend into a coherent work of stand-alone fiction.

Now outside of education's dominion, I look to write truly from scratch and Alphomeg is a very fresh example of that. But this does not mean that I will be more creative, or- dare it be mentioned- less creative. Nor does this entail a greater volume of work. I merely state a change to my personal and writing environment. For me, it is not a question of the circumstances surrounding the work or what constraints have been placed upon it (whether they be external or self-imposed), because in the end- from genesis through evolution to perfection- my imagination will adapt to the situation without a single sacrifice to itself and produce exactly what I envisioned. External parameters have little to no effect on my creativity.

Think outside the box, by all means. But the real skill is how to find infinite space within the box as well.